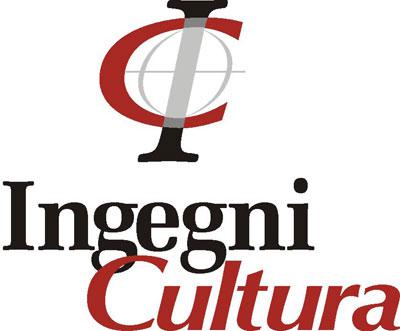 Engineering  and Culture on the tracks of a  “removed” memory

In urban settings  among  the sudden unexpected monuments and discursive architectural microstructures  such as courtyards, fountains, streets, gardens scented with jasmine and lemon, in a rare and unusual network  of lines drawn by man in the same way on  the ground, wind, sun, water and  vegetation.

In South Italy and particularly in Sicily processes of the new development have often irreversibly compromised  the original relationship between the neighborhood and the surrounding landscape through  the systematic construction of new homes  where, in general depopulation, there wasn’t  a  planning for the need of new buildings. In the historical centres  the restructuring, in the absence of  an adequate planning, have been too many times in contrast to the original heritage, the interiors have been deprived of   traces of past history and stripped of all  poor original furniture. This work, removal of   the collective identity of the native places, related to socio-cultural imagination about the destiny of the suffering and the poor, and addressed  to  a judgment  without appeal.

Even the scholarly  culture has not considered worthy of protecting  these assets away from the pomp and glory of the classical nature.

Paradoxically only where poverty and natural disasters have led to the abandonment of the inhabitants of these places, they are exceptionally preserved those features of  historical architectural integrity  and landscape protection ; today it  could be the possibility to revive the economy and the image of the ancient, historic and beautiful towns  in  Val di Noto identification Unesco , as Modica. The restoration of our Forefathers’ houses  in the old  neighborhood of  Consolo  in Modica can  be taken as a model .

The singular beauty of these urban settings is gathered gradually, walking through settled neighborhoods, as real ecological niches, including the sudden  monumental brainwave and discursive  architectural microstructures of the   courtyards, fountains, streets, gardens scented with jasmine and lemon , in a rare and unusual interlacing of lines drawn by man in the same way  on  the ground,  wind, sun, water and  vegetation

As a result of these considerations, IngegniCultura  design  workshop  and engineering services and cultural assets, operating in Modica and project partner  SI-Moutique, through  the restoration of Our Forefathers’ Houses in the old town ,wants to define  as heritage which it follows a specific planning and  a development  for the  places that did not have significant place in the recent past. A model  for this particular heritage, special projects  and disciplinary actions to be agreed  with the local authorities; a model that would give respect and dignity to the original identity of these territories, and   it would  also be a concrete possibility of  development for all the hyblean territory and its inhabitants.